Going to the Red Hat Summit? Project Atomic will be there — come see us! We’ll have a microcluster, and demos, and a BOF, and other stuff. 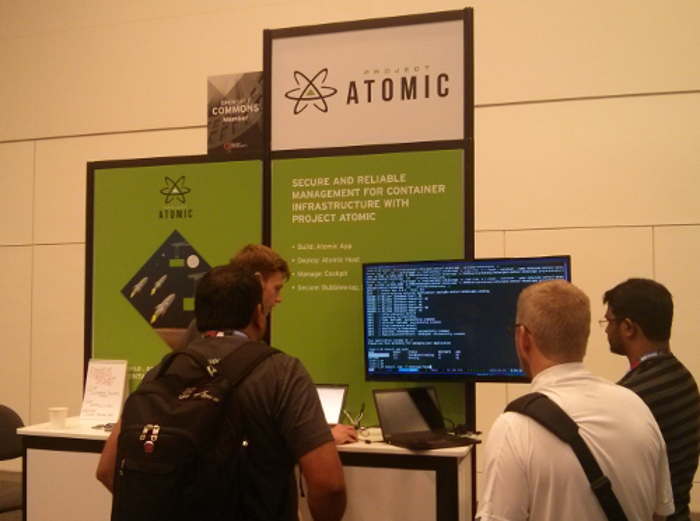 As last year, we will have the Atomic Pod in Community Central, and we’ll have the Sub-Atomic Microcluster with us. This time I’ll be running OpenShift Origin on Fedora Atomic Host, with some demo applications like a Flask Guestbook and OwnCloud. 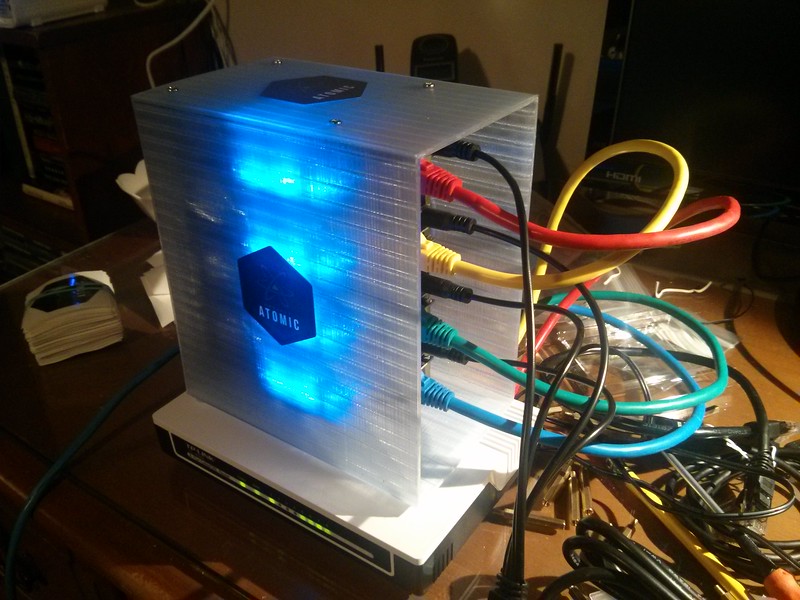 We’re going to have a series of demos at the pod to show you things you might not have seen during the sessions. So far we have five scheduled demos, and a few more available any time you drop by:

But check back, we’ll have more, and will update this blog post.

We’ll also have an Atomic BOF at 10:15am on Wednesday in Room 155, where we’ll discuss the future of Atomic and how you use it. This will include some micro-talks about the status and future of Red Hat Atomic Host, Fedora Atomic Host, OStree, and container tooling. Then we want to hear from you: how are you using Atomic Host and tools? What problems are you having? What use cases would you like us to focus on?

During the Container Lightning Talks, Mike McGrath will deliver the Atomic State of the Union. And there are many other container, Atomic and OpenShift sessions throughout the summit. We’ll see you there.